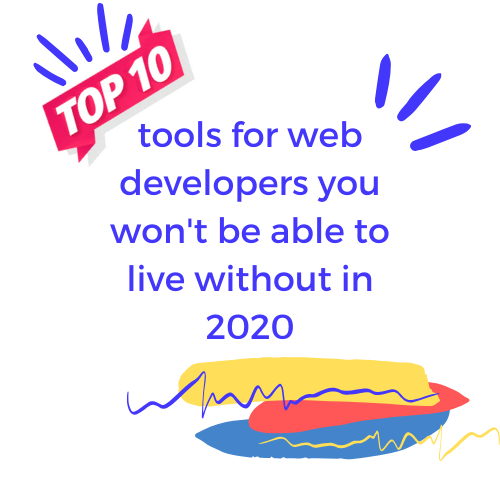 Know which Software Tools developers use for developing the latest and modern feature-rich projects can help you to understand the current state of software development. We have searched for the best tools out there to make you the best software developer.

Since you are looking for this list, we now for sure that you want to achieve the best results possible. Thats a good sign and tells a lot about you. With this list we want to help you to get even better.

Following is a curated list of the 10 top software development tools.

Though you might use a more feature-rich IDE for your development at work, Atom is a fantastic tool for hacking at scripts, or working on side projects which could prove to a very great Programmer productivity tool.

One thing that helps Atom shine in comparison to other code editors is its markdown preview mode. You can write notes in markdown and see an inline preview; extremely useful when working on Readme files and other documentation.

Travis CI automatically detects when a commit has been made and pushed to a GitHub repository that is using Travis CI, and each time this happens, it will try to build the project and run tests.

Although the source is technically free software and available piecemeal on GitHub under permissive licenses, the company notes that it is unlikely that casual users could successfully integrate it on their own platforms.

Postman is a Google Chrome app for interacting with HTTP APIs.

Postman makes it easy to test, develop and document APIs by allowing users to quickly put together both simple and complex HTTP requests.

Docker is an open source tool for running isolated containers on Linux making the deployment of apps inside containers faster.

Docker creates portable, self-sufficient containers from any application. The same container that the developer builds and tests on his PC can run in production, on VMs, in the cloud and a lot more places.

Docker provides this same capability without the overhead of a virtual machine. It lets you put your environment and configuration into code and deploy it.

The same Docker configuration can also be used in a variety of environments. This decouples infrastructure requirements from the application environment.

The platform not only allows individual developers to work independently but also promotes collaboration with colleagues.

This is done as the tool facilitates communication with fellow designers and customers, which speeds up the delivery of feedback, ideas, and recommendation, which come in the form of feedback links and comments.

Prototypes created using the system can run in browsers so that clients can quickly gain insights.

Codenvy is a cloud development environment used for coding and debugging the applications. It can support sharing projects in real-time and can collaborate with others.

As Codenvy is a cloud-based IDE there is no need for any installation and configuration of this software development tool.

Codenvy can run on any operating system like Windows, Mac OS, and Linux. It can also run in the public or private cloud. nCommand-line installers generated by Codenvy are used for deploying in any environment.

As a SaaS tool for developers, "Generato" makes software development more efficient and ultimately more cost-effective by first creating applications visually and then generating them repeatedly with code templates.

Generato's regenerative approach is language and framework independent and aims to support developers in the best possible way - not replace them.

CodePen is one of those useful tools for software developers and itself as a playground for front-end developers. The site has simple premise: to present your code and output in an easily shareable format.

The site is full of impressive front-end development examples, from intricate animations to a 3D city. Though the site makes it easy to rapidly prototype front-end code, it may be most valuable for the sheer amount of creativity and inspiration available from its contributors, who will redefine your idea of what’s possible with today’s front-end technologies, and inspire you to try new things. 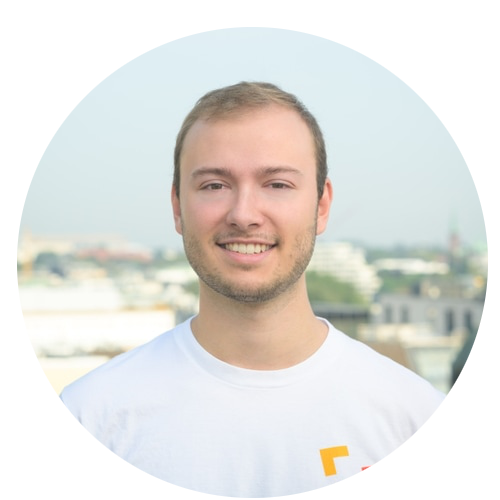 Make Use of Code Templates

Why is everyone using software generators?

Stay up to date

Join our newsletter to be updated when we release new features and share best practices to increase your efficiency with the usage of Generato.

TRY GENERATO FOR FREE
Thank you! Your submission has been received!
Oops! Something went wrong while submitting the form.

Let us know if you have any questions, feedback or inquiries. We are always reachable at management@generato.com


Enjoy the rest of your Monday!